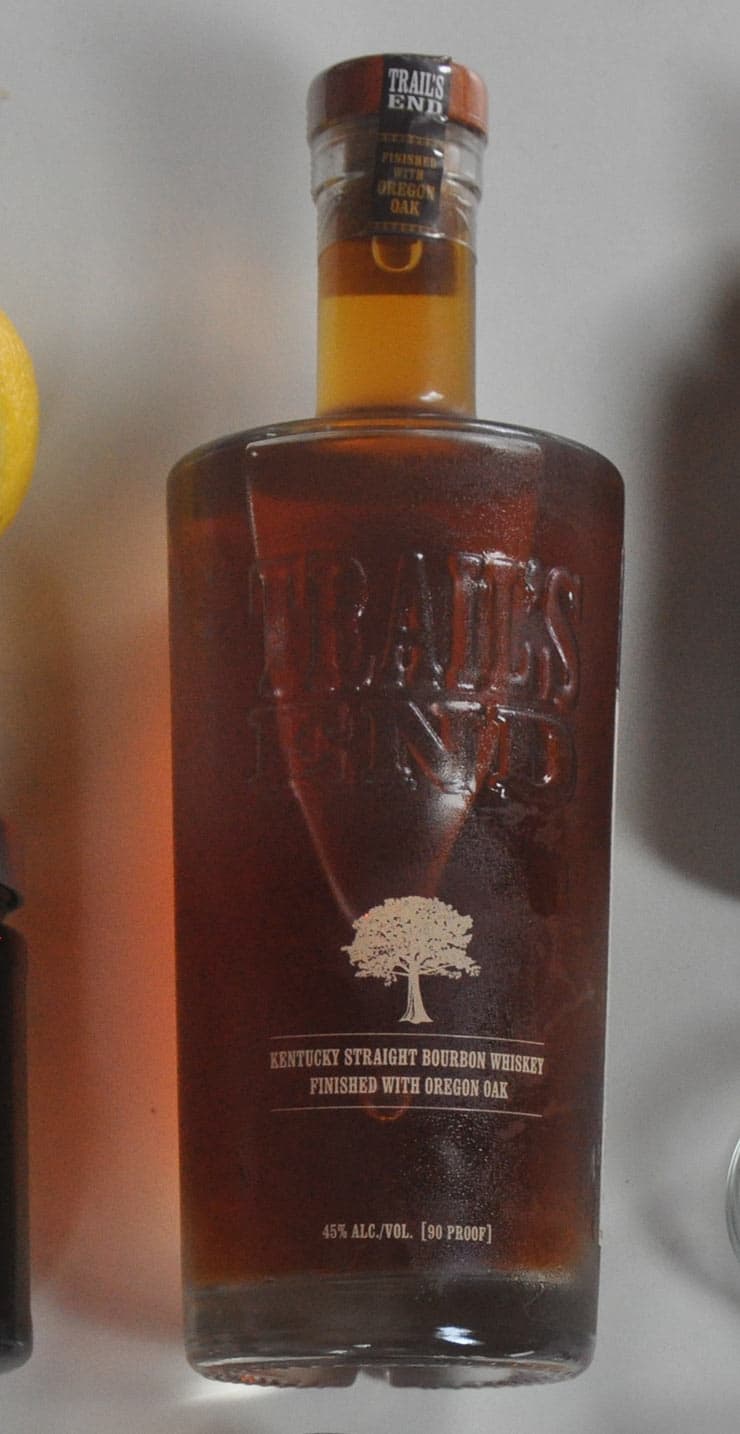 We have tried our first run at an Old Fashioned. We looked at the history of this classic cocktail. Now, I think it is time to reexamine our idea of what the best old fashioned recipe would have. Today, we are going to take a look at the elements of what will be our best Old Fashioned Recipe.

What did history teach us?

It taught me that we don’t make Old Fashions like we used to. Somewhere along the way, oranges and cherries entered the mix and became common in the cocktails. Also, somewhere along the way, whiskey became the standard spirit for the best Old Fashioned recipe. It might even be legit to say that an Old Fashioned can be made with any commonly available spirit. The term "Old Fashioned", after all, is a callback to the original cocktail before people started mixing all sorts of adornments in the cocktail. A cocktail in the early 1800s could have included any number of spirits, while the other ingredients (bitters, sugar) remained the same. The original whiskey cocktail is what we call an Old Fashioned today.

So, here we are. Trying to find the spirit and essence of this cocktail and make the best old fashioned recipe that pays homage to the past, while feeling like the modern drink. I think I have my recipe in mind and here are the elements I am going to look at.

What kind of alcohol for our best Old Fashioned recipe.

I am going to go with bourbon. Yes, the original Old Fashioned cocktails could have been Gin, Rum, or any other alcohol. For the purposes of our Old Fashioned, we are going to keep with the more modern tradition of whiskey.

Why bourbon over rye, you may ask. This is my preference. One thing about the Old Fashioned is that even before a person adds alcohol, there is both an element of spice and sweetness. We add sugar and we add bitters. Both give the drink a balanced profile. Adding rye will provide a bit less sweetness and spicy tones.

I think either bourbon or rye is a reasonable decision. History may favor rye, but either is acceptable.

From my research, it appears that both the orange and the cherry have been added in more recent years. The drink has evolved to include these garnishments, but have not always been there. The recipe in the 1895 George Kappeler cocktail book, Modern American Drinks: How to Mix and Serve All Kinds of Cups and Drinks and Dr. Jerry Thomas’ rendition of the Whiskey Cocktail calls for lemon peel. So… no orange. No cherry. Lemon peel is the path I am choosing.

I am going to use Angostura bitters as I did with the Manhattan. For sugar, I am going to use a sugar cube recipe that I recently wrote about. I am finding that using sugar cubes really adds a bit of fun to the experience for me. Adding the bitters to the sugar cube and watching it melt as I start to muddle makes it feel a bit more authentic to me. 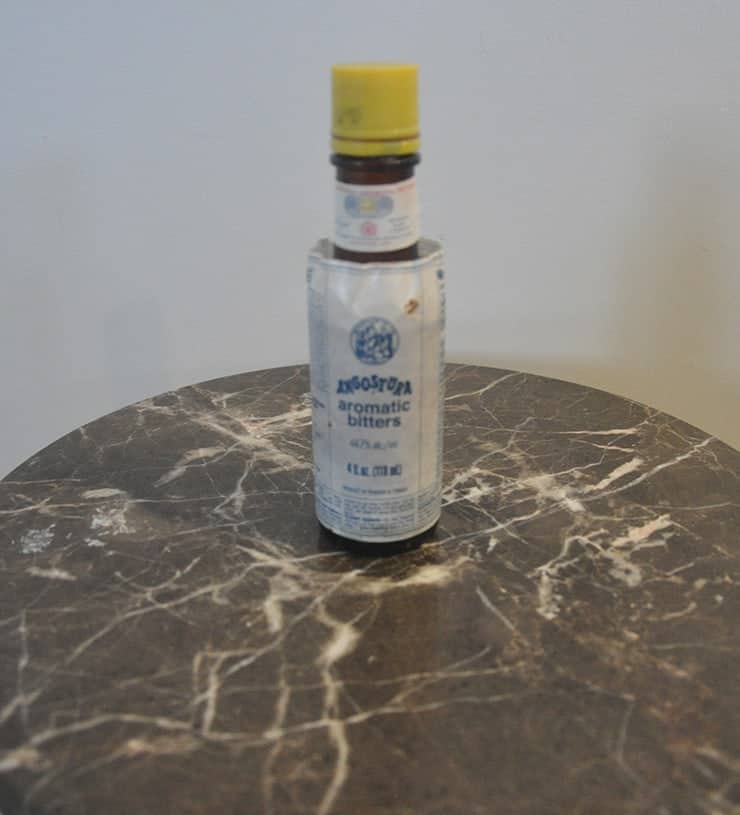 I have been putting off buying the large ice cube trays, but it is about time. I first was exposed to them by drinking scotch and I am learning that it was picked up along the way in the historical timeline of the Old Fashioned cocktail, as well. And I have to admit, whenever I see or am served a drink with a proper ice block, it impresses the drink nerd in me.

It really is interesting how this cocktail has morphed over the years and that it really brings us back to the very beginnings of the cocktail. I will always say that you should drink what you want to drink and I will do the same. I am picking and choosing the elements of the Old Fashioned cocktail that I think embodies the spirit and essence of the drink.