So, what is the difference between Ginger Beer vs Ginger Ale?

They are actually pretty similar, but there definitely is a difference. Ginger ale is flavored carbonated soda, but the ginger flavoring is added to the mix as an afterthought. So, it really is like a Coke or Mountain Dew, but instead of a cola flavoring or a lemon-lime flavoring, ginger is added.

Ginger beer, however, is something a bit different and is more along the lines of a beer. Ginger is added early on in the brewing process. The beer variety is fermented. The bubbles in a homebrewed ginger beer tend to come from the fermentation process rather than forced carbonation. Although, I suspect many store-bought ginger beers are not naturally carbonated but I could be wrong in that. On the flip side, forced carbonation would always be the case in ginger ale.

Like, for me, I am more familiar with the beer making process. When I used to bottle beer, we would add some additional sugar to the bottles. The trace amount of yeast interacts with the sugar and produces CO2 in the bottle. The liquid around it absorbs the CO2 and becomes carbonated.

Now that I keg most of my beer, I have a CO2 canister that keeps the entire keg under pressure so that the liquid absorbs the CO2 and becomes carbonated in that way.

BUT, there is still a fermentation process. Unlike the beer I would typically make, ginger beer typically is not that strong. And of the batches of ginger beer we have made, it is difficult to tell if any alcohol is in there. Low alcohol is not abnormal for ginger beer, but also the spice of the ginger may hide what alcohol taste there is. In the debate of ginger beer vs ginger ale, we cannot disregard these differences.

So why might have ginger ale been more popular than ginger beer?

I think for many reasons. Ginger ale probably was more affordable and easier/cheaper to produce. The difference in quality between ginger ale and ginger beer was not enough for people to fork out a little more for the flavor. Having alcohol in it probably limited ginger beer’s ability to compete, particularly considering that ginger ale had the entirety of prohibition to sell. Prohibition probably had quite a bit to do with ginger ale’s popularity. Post-prohibition, ginger ale just had a strong market and competing probably was difficult.

Ginger ale is a sweetened ginger flavored drink. Ginger beer is a fermented beer that contains alcohol and brewed with ginger. Prohibition, as well as ease/cost of production, were the likely culprits in keeping ginger beer as the lesser known of these two beverage cousins. 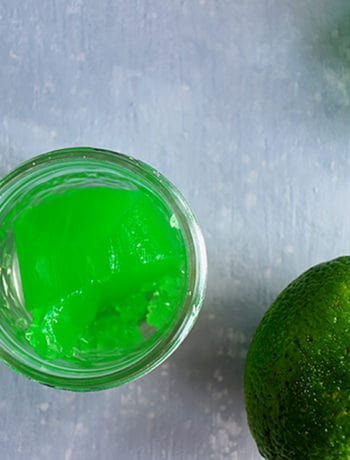