Home » beekeeping » I am a beekeeper now

Some of you may know by now that I am the kind of guy that might sink a ridiculous amount of time into a project. Many of these 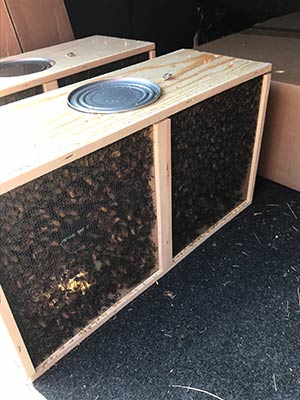 “projects” could have quick results, but I tend to take the long route. Like when I got into craft beer and now keg beer at home. When I got into pizza making and ended up making cheese. The new thing is honey. just received my first bee package this last weekend and I wanted to share a few pictures and a bit about the experience. Now, I guess I am officially a beekeeper!

Not really. Fortunately, I have a partner to share in the costs and labor. It is nice to have a person to talk about this stuff with and share information. That being said, it was not that hard. I mean really, it ended up being a process of picking up the bees and dumping them in a box. The set up and costs of the box were a bit to wrap our heads around, but we were fairly prepared before we went out there. Honestly, it could not have gone much smoother for these two new beekeeper fellas.

The site of our bees

We really got fortunate on this. Some friends own an organic apple orchard in North Dakota… Cottonwood Ciderhouse. I had expressed interest in bees a while ago and they had mentioned it would be good for them. Badda bing… badda boom…. Beekeeping with the apples. 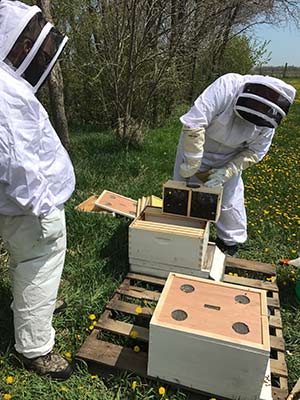 What was the process?

Saturday, we drove to Mann Lake to pick up our 3 lb bee packages. It was really neat to see the pounds and pounds of bees in the carrying boxes. We made it back to our city and decided to wait the night.

The next day we went out and finished up setting the hives and then dumped the bees in. There was maybe one or two more steps in there, but that was essentially it.

I have since been back once to make sure things were going ok. And they were. So, I am a beekeeper a few days and counting. 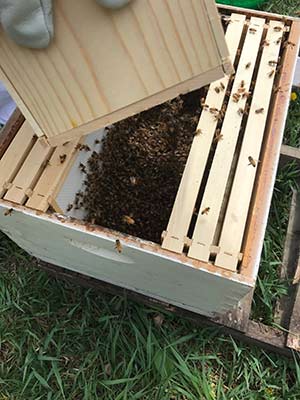 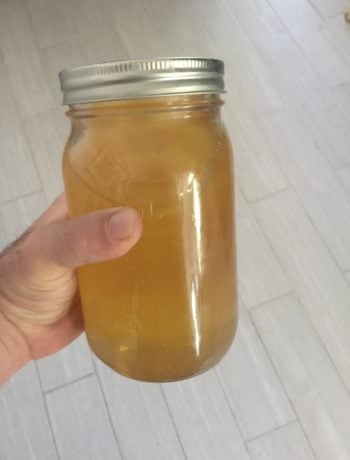 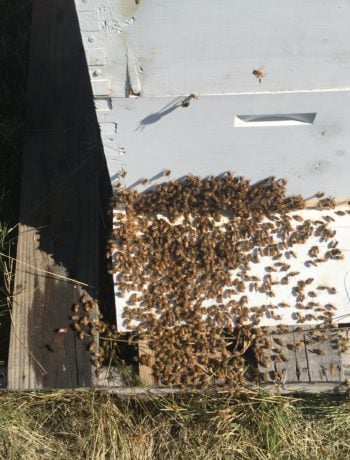