Food and cocktail that originates in New Orleans and Louisiana is uniquely American and also points to roots that are outside of our British heritage. New Orleans food heritage is so unique that I thought it would be fun in our Sazerac series to dive a bit deeper. While New York often gets credit for being the “melting pot” of America, I would like to throw New Orleans in the mix for that label. The history, food, and cocktails of New Orleans demonstrate mass collisions of cultures that make the area so unique. Today, we are investigating the history of New Orleans food and cocktail.

The Founding of New Orleans

Being somewhat near east coast of America, it should not be surprising that it was found and inhabited by Westerners rather quickly. And like much of America, we sometimes like to say that the Europeans discovered the place that is New Orleans, but that is not the case. It was inhabited by the Chitimachan tribe of Native Americans long before anybody else showed up.

Jean-Baptiste Le Moyne de Bienville, other than being a dude with a really long name, is known for being the westerner who established New Orleans in the Spring of 1718. The name New Orleans comes from the name and city of the regent king of France at that time, Philippe II, Duke of Orléans. Jean-Baptiste was no stranger to North America, as he was born in Montreal, New France. If you are wondering, it is the same city in Canada, but just Canada wasn’t a thing yet. New France was just a colony of France. These beginnings show the earliest French influence on the city of New Orleans.

The Flags of New Orleans

Unlike much of early America and the east coast, New Orleans and Louisiana were never under British Control. Western influence started off with France, but then following the American Revolution, control was handed to Spain for about 40 years in the latter half of the 1700s. Then, for a few short years, control was handed back to Spain until Napoleon Bonapart sold New Orleans to America under the Louisiana Purchase in 1803.

Whew! So, the western timeline and control of New Orleans was France, Spain, France, and then finally to America. These French and Spanish histories add a unique influence to the area that just is not the same as much of the history of the eastern seaboard of the USA.

We already talked about this, but New Orleans was under the control of the French and Spanish for most of its pre-America days. We hold French food in high regard and it shouldn't be a surprise that this heritage of culinary excellence was handed down to its colony and this city by the sea. French and Spanish control impacted New Orleans food and drink heritage.

Things That Were Available

When people first showed up to Louisiana, do you suppose they could just hop on down to the Piggly Wiggly and pick up a pound of burger? Of course not. Food is a pretty important part of being alive, so people had to make due. The entire region has an interesting ecology with animals and vegetables that are unique to the area. So, settlers and immigrants found ways to use the environment around them to survive. While they may not have had all of the food they were used to, they did have an ocean and swamp that could provide a bounty of sustinence. I suppose that included things like alligator, shrimp, clams, fish, or whatever else they could find to get the calories they needed. 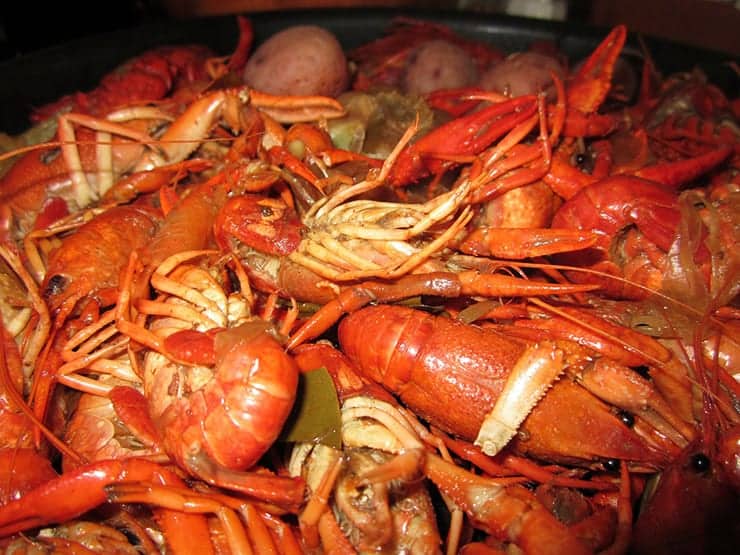 New Orleans Food and Drink Impacted By Being a Port

This was, and is a port city. Not only was it a convenient southern location under French control, but it was also an entry point into the Mississippi River. The products that could be brought to the area impacted the culture and heritage, but the people coming and going also impacted the area. Additionally, as a major port, it became of importance in times of war.

Even in our own look at the Sazerac, the roots of this cocktail is in Cognac, a French spirit that may not have been as available had New Orleans not been a port. Having goods and people come and go through this area had to bring all sorts of diversity in terms of New Orleans food history.

New Orleans Was THE Slave Port

It is easy to talk about the good and awesome things in New Orleans, but we cannot misrepresent the past for the sake of happiness. New Orleans was the largest slave port in the nation. Families were split up here, bought and sold here, and it was a part of the nightmare that is a part of many of our fellow American’s heritage.

Slavery greatly impacted the food that we eat as a nation, but particularly in the south. Slavers would bring seeds from Africa so that the people in captivity could grow their own crops and feed themselves. Additionally, these men and women were in the kitchen making food for their slave owners and themselves.

These tastes and ingredients would slip into the lexicon of American food and almost lose their African heritage to embody their American counterparts. According to National Geographic, dishes like Hoppin' John and the famous gumbo have roots in Africa and slavery. Additionally, many slave foods and beverages were found to be great, so the slave owners would capitalize on them. In a previous series, we talked about rum and molasses having origins in slave diets. Heck, even lobster was a slave food. It amazes me that such great food sometimes has its origins in such a wretched and disgusting past.

There are a few different moment in history where mass amounts of refugees made their way to New Orleans. These refugees left their mark on New Orleans food history and local heritage.

The Acadians of Louisiana are what would become the Cajun people. Ever have Cajun shrimp or Cajun Chicken? Stems from Acadian people. So, the Acadians were people of French ancestry who settled in Acadia, in what we now know as Canada. The short story is that these French descendants ended up under British rule in Acadia. Through a myriad of circumstances and actions, the British decided that the Acadians were no good, so they deported them! There were around 10,000 Acadians deported between 1755 and 1763. Now, they were deported all over the place, but some went to France.

THEN, if this isn’t international enough, the French then worked to send the Acadians to Louisiana! But, get this, this was at a time when Louisiana was not under French control, but Spanish control. Well, they did it. What we now know as Cajun people have origins in Canada, but got to the Spanish bayou via France. You want to talk about a melting pot! The Acadian and Cajun people have such an interesting heritage!

The island that Haiti and the Dominican Republic exist on were sugar cane lands. Much of the island was under French control (Haiti), while the rest was under Spanish leadership. Sugar cane is a labor intensive crop, so many slaves were put to work on the island. In fact, there were so many slaves that they outnumbered their owners quite easily. Additionally, this was during the time of the French Revolution, where many Frenchmen thought they would escape to Haiti and avoid The Reign of Terror.

In Haiti, however, they found that things were pretty unstable as well. During this time, thousands of the upper-class Haitians and French decided it was a shit show and bailed. They left for New Orleans and Louisiana to avoid the chaos.

We could leave it at that, but as time went on, other populations immigrated to New Orleans. The Irish and Italians found their way to New Orleans in large numbers.

The Difference Between Creole Vs Cajun

I am touching on a subject that I suspect is much deeper than the time I am going to give it today, but here it is. As we already talked about, Cajun people are descendants of those that were expelled from Acadia. As Huffington Post comments, Creole is divided into two categories, French Creole and Louisiana Creole. 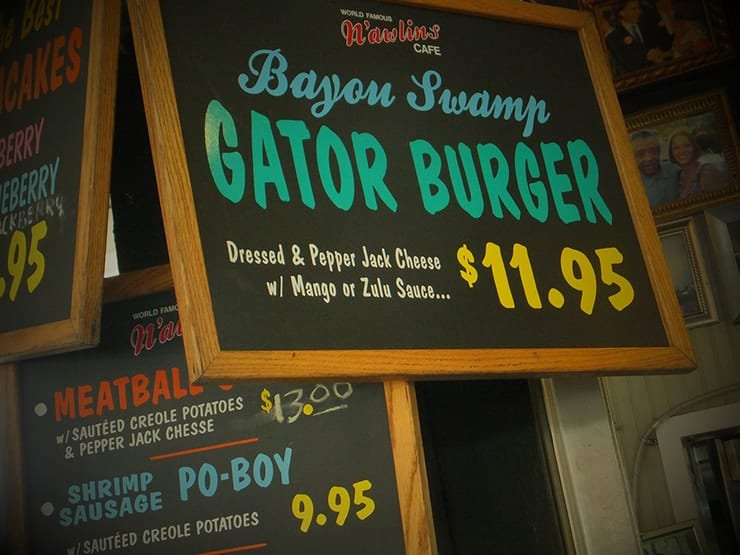 In terms of food, Creole is more identified with New Orleans proper and maybe a bit fancier. Cajun, on the other hand, would be more familiar to the food people would eat on a budget. There may have been better access to ingredients and money within New Orleans versus the outlying areas.  For this reason, creole is perhaps considered to have more sophisticated or refined (I am getting hoity-toity here) flavors. Whereas a Cajun diet may have come from necessity, such as learning to use the whole pig when eating, also extrapolated from Huff Po information.

There is a lot going on in New Orleans food and cocktail history. This history really is a melting pot that I am not sure exists in any other part of America. There are major influences from France, Canada, the Caribbean, Africa, Britain, Spain and all over the world. I hope you enjoyed this deep dive into New Orleans history from a food and cocktail perspective.