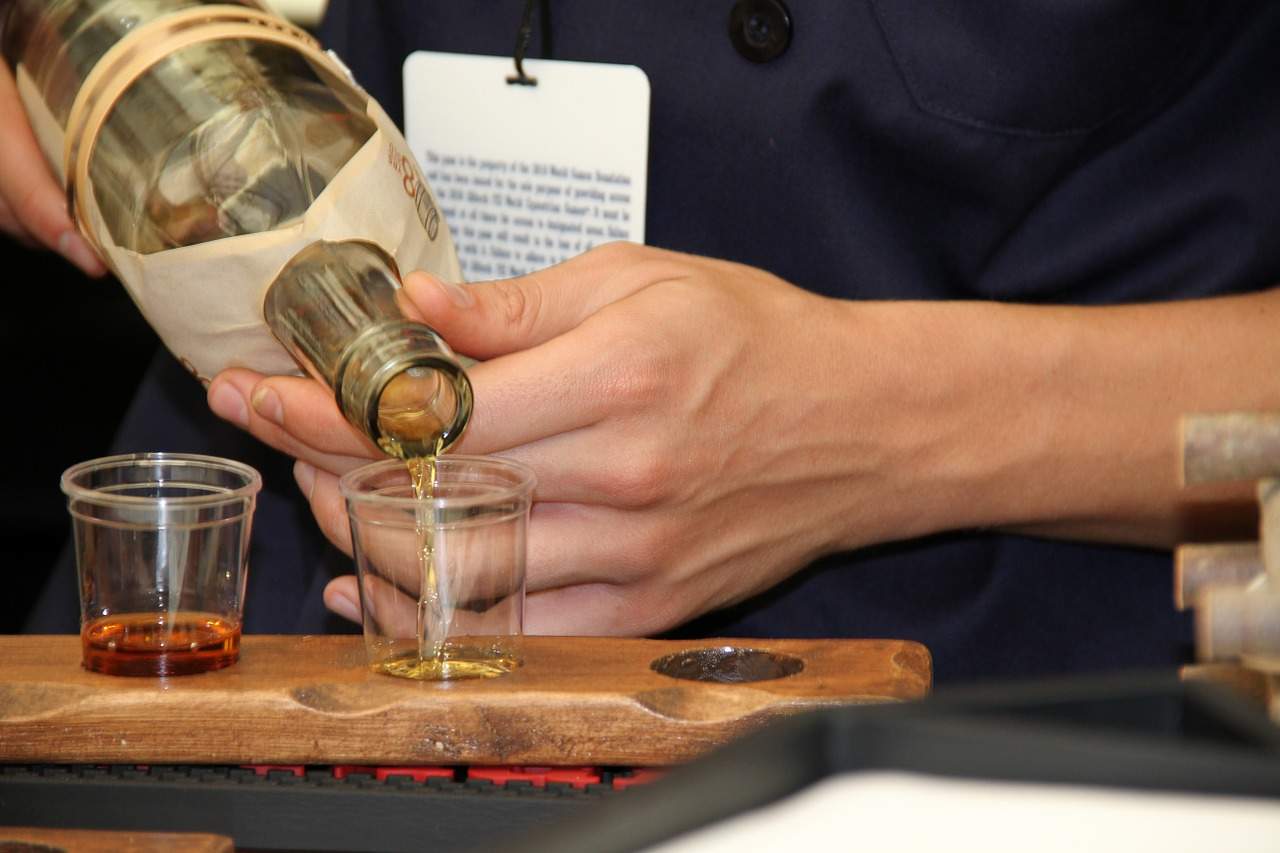 Why an Old Fashioned

I chose this topic based on a discussion with a cocktail expert friend. I asked if he could learn about any drink, what would it be. To paraphrase our conversation, he said “I think I would want more people to learn about the Old Fashioned. People have so many hard lined opinions on what an Old Fashioned is supposed to be and I just don’t think that’s right.” So here I am, delving back into the bourbon and rye world. Such a terrible thing, right? Did you smell that sarcasm? I really did have fun doing my series on gin and tonic, but I find myself coming back to the American Whiskey’s all too often.

For now one, all of my recipes will be focused around sprinkles. I kid.... I kid.

Thus far, I have been adding my favorite or best recipe toward the end of the series. Now, I am going to start posting a ‘first take’ at a recipe. Then, for the final recipe, after doing all of my due diligence in researching the food item and exploring the essence of it, provide a second recipe. This second recipe will be more of a reach to find the spirit and honor the origin of the cocktail than the first. Both are meant to taste good, but one gets a little bit more nerdy

So, stay tuned folks. Much more about the Old Fashioned Cocktail in the next few weeks.