Elements of a great greyhound drink

Summary Of Elements In The Greyhound

I am going to try and make a drink that respects the heritage of the cocktail and tastes good. There are not many grapefruits I would eat without sweetener, but I don’t really want to add sweetener to my drink. I want to make a great drink that is sweet enough for a person to drink. There were several recipes I found that added sweetener to the mix and I think I am going to do my best to not add sugar directly to the drink. I want that great grapefruit flavor, but I don’t want to wince when I take a sip.

There are three elements to the greyhound that are really going to impact the flavor of this cocktail. The ice could make a difference, but probably the least impactful. Second, the kind of grapefruit juice you use is paramount to making a great greyhound drink. Finally, the spirit we use is going to impact the drink. Additionally, there are some historical precedence of using either vodka or gin in this cocktail, so I am going to consider that as well.

Vodka or Gin in A Great Greyhound Drink

Since I am going to stick with gin for my spirit, I think Old Tom Gin would be appropriate. The bitterness of a grapefruit could really make the drink harsh and Old Tom is a sweet alternative to the more popular dry gin. We previously wrote about the different styles of gin and I feel that an Old Tom gin will both add some botanical gin magic and help cut into the bitterness with its sweet flavors.

Vodka for a Great Greyhound Drink

This would also work and I am opinionated on this as well. Smirnoff is a great choice for a vodka selection in the Greyhound cocktail. First, Smirnoff has a very innocuous flavor profile. Like a tried and true vodka, the flavor of the vodka takes a back seat. I know many will argue this point, but that is what I am sticking with today. Additionally, Smirnoff has some historical legacy that likely would include it as one of the first vodkas to be used in a Greyhound in the US.

As we covered in our Moscow Mule series, Smirnoff really had a vital role in introducing vodka to America. We had a tough time with this Russian drink at the beginning and people just did not think that the stuff was good to drink. We were at odds with Russia and there just was a social stigma about it. The CEO of Smirnoff lamented trying to sell vodka to bartenders, but they didn’t want to drink it because they thought they would go blind. Well, because of Smirnoff and the Moscow Mule, vodka became commonplace in the United States right around the time when the Greyhound cocktail would have also made its way into its place of popularity. We previously talked about gin being the original spirit, but Smirnoff vodka would have most likely been the initial replacement by bartenders across America.

Grapefruit In Our Greyhound Cocktail

The most defining element of this cocktail is the grapefruit. There are, however, several different kinds and varieties of grapefruits. For our great Greyhound drink, I am going to try and use the sweetest one I can find. Finding a sweet grapefruit also includes finding the correct variety of Grapefruit.

I do not see ice playing a big role in this drink. Traditional ice tray ice or refrigerator ice should be good for this cocktail. So, yeah… we will add ice. It will be good ice. Much better than mud.

These elements will all come together to hopefully create the best cocktail we can. We are hoping to create a great Greyhound drink that has a great grapefruit flavor, but is not so sour that it is difficult to drink. 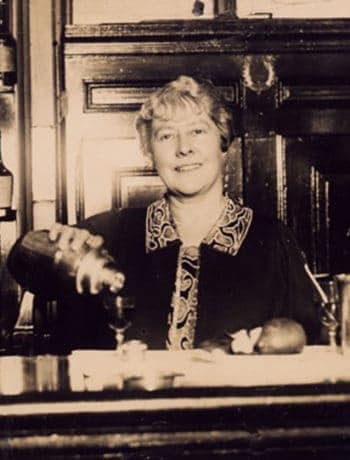 Greyhound Drink History and The Origin Of The Greyhound Cocktail 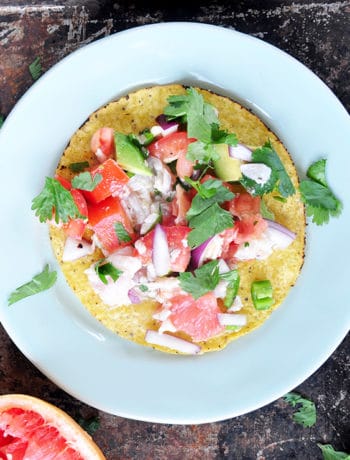