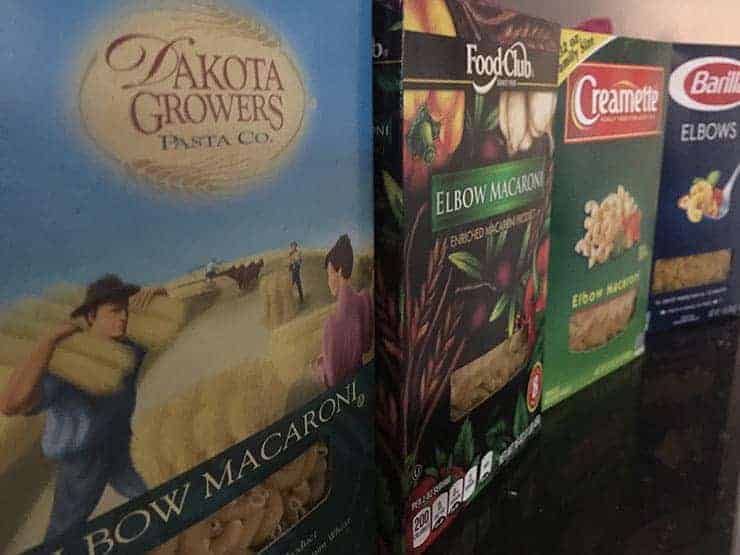 Today’s post was supposed to be a general ‘The Essence of Macaroni and Cheese’ post that covered all of the main ingredients in our macaroni and cheese series. I quickly realized that each of the main ingredients (elbow macaroni, cheese) probably deserves its own little deep dive into how to choose the best of each. In this post, we are going to focus on the pasta and also perform a taste test of several macaroni brands to see which one comes out on top for us. As a warning, I am taste testing different elbow macaroni brands, so a number of minutiae and silly detail may make you roll your eyes.

Elbow macaroni is the foundation of a great mac and cheese

I think it is clear that the pasta is a foundation of a great mac and cheese dish. Some might argue that it is the star of any pasta dish, as well. Because of the weight of the cheese sauce, I don’t think this is the case, but it certainly is very important. If it plays such an important part of the dish, is it out of line to put some thoughtful intention into the kind of macaroni we are choosing? I don’t think so and thoughtful intention is exactly what we are striving for. Does it mean that we have to buy the super expensive fancy schmancy pasta to get the most out of macaroni and cheese? I don’t think so, either, but let’s explore a bit about elbow macaroni pasta. 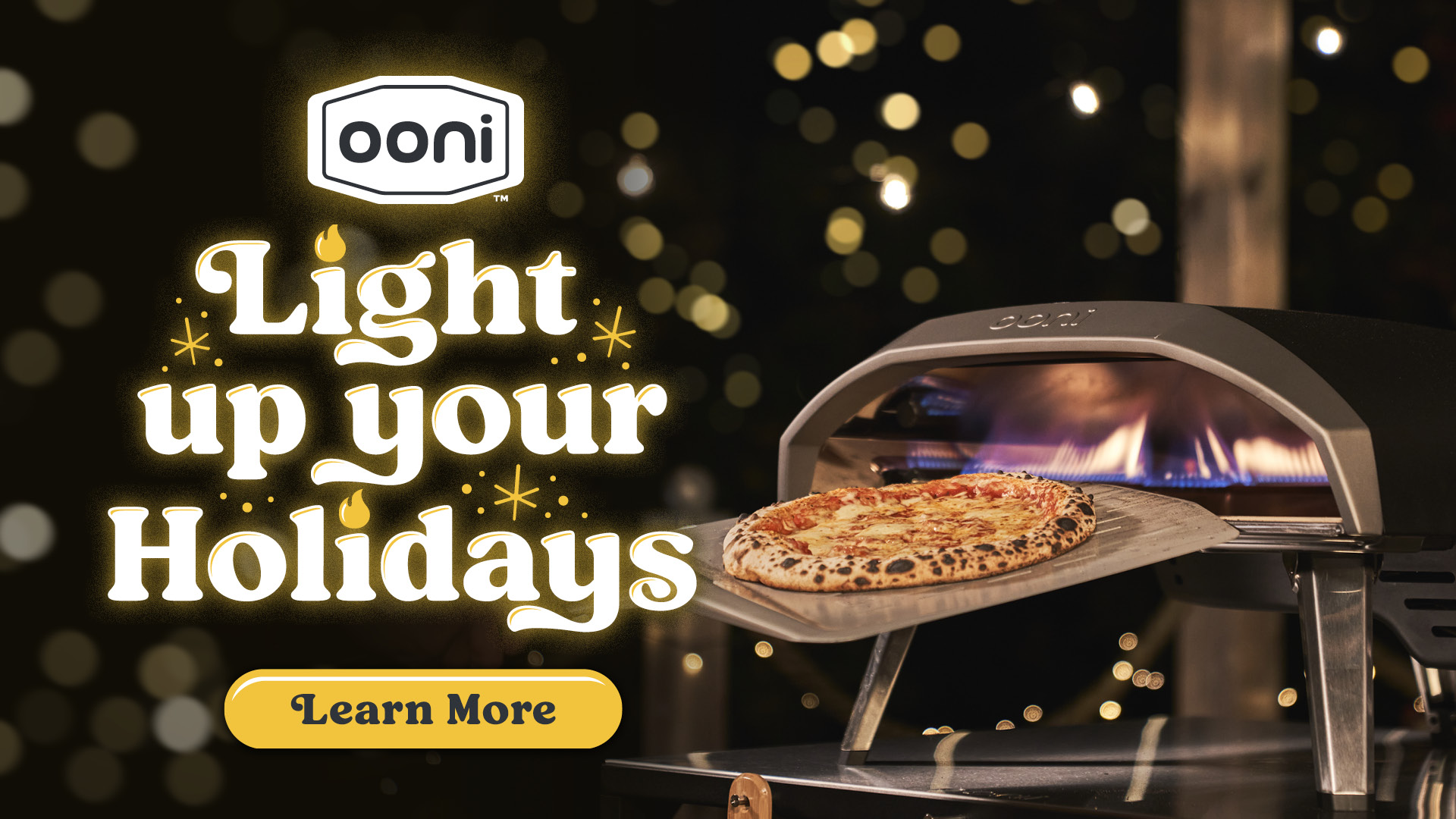 This would be opposed to rolled pasta. Lasagna, fettuccine, or pappardelle noodles would fall into this pasta.

Just because pasta is fresh, it does not make it better than hard pasta. In fact, they are just two different things with two different purposes. Sure, skim milk and whole milk are both milk, but they do have slightly different use cases. If you are using the right tool for the job, you will get better results. The more delicate and dainty fresh pasta is great for lighter sauces, while dried is intended for hearty and thick sauces. Even though the article points to fresh for cream and dairy sauce, the nature of macaroni and cheese is not a delicate sauce, but a robust, thick cheesy goo. Plus, it is macaroni shaped, which seems pretty difficult to make fresh pasta for.

Differences between hard and fresh pasta.

The differences between fresh and hard pasta are pretty clear. First, fresh pasta is usually made with eggs and hard typically does not have eggs. Second, the kind of flour is different. While you might use flour from your cupboard to make fresh pasta, hard pasta is made from a special kind of flour called semolina flour. There is also durum flour, but that should not be in your macaroni. Both kinds of flours are wheat flours but just processed slightly differently. Macaroni, unlike fresh pasta, should only have Semolina flour in them. The ingredients list will likely have some other minerals, but should not have durum flour.

Differences between the different macaroni

The two main differences between the macaroni brands are ingredients and drying style.

As mentioned, most only use semolina flour. Some brands might use durum flour, but I would suggest staying away from them for macaroni. Other types of pasta may use both, but macaroni should not.

The other main difference is drying. Do they dry fast or slow? Under what conditions are the pasta dried? My understanding is that there is a wide variety of techniques, but that more artisan pasta makers go by a mantra that many BBQers might identify with… low and slow. Whereas it does make sense that industrial plants might go for a “Faster is better” philosophy where the bottom line is king. Or, perhaps, there are some quick drying techniques that are superior?

I did want to talk about how the extruding process might impact flavor. Some mention that the die (what the pasta is pushed through) might impart flavor onto the pasta. I suppose that it might make sense that different materials that the pasta goes through might have different outcomes. Perhaps the material itself, or the texture of the die that is imprinted on the pasta.

I decided I was going to do a little bit of a taste test. This is about as unscientific as it gets, but I did want to take a go at rating pasta. The brands that I chose to use were Food Club (generic), Creamette, Dakota Growers, and Barilla. I really wanted to include De Cecco, as they are a popular Italian company that imports the pasta, but they did not have the macaroni style in my grocery store.

I filled four small saucepans with two cups of water. Once all four were heavily boiling, I added five to ten individual macaroni and cooked for 7 minutes. I drained them all separately and tasted. I will rate these pasta based on taste, firmness, and shape. 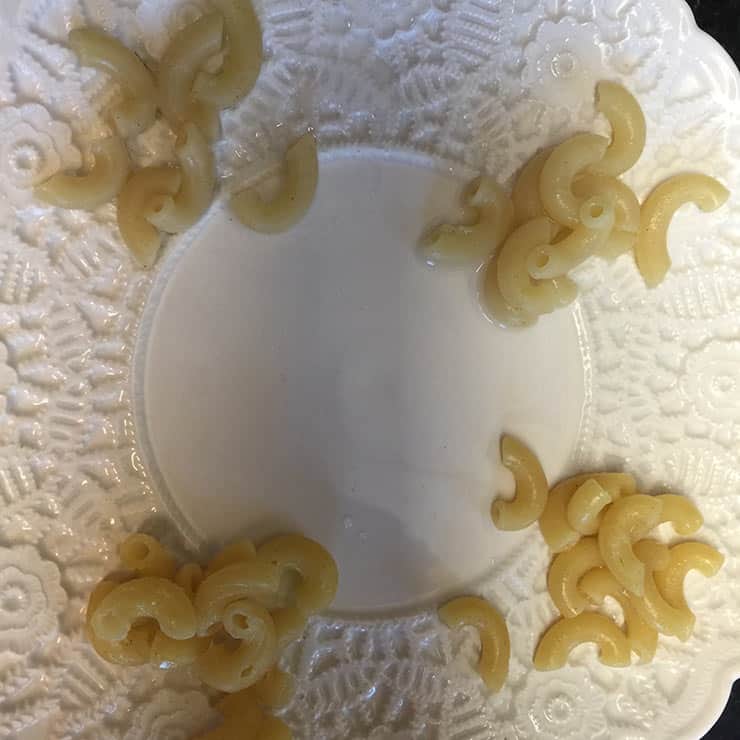 Food Club seemed to be the worst, but deep down, I was rooting for them. And when I say the worst, it is not like it was inedible or anything. The pasta just did not seem to stand up to the boil as well as the other three did. Perhaps the number of noodles I cooked just caused them to cook faster and maybe this brand isn’t as forgiving on over doneness?

I have to be honest that the last three were all very close. The Creamette elbow macaroni was fine, but for me, it tasted as though the texture just didn’t hold up quite as well as the last two. While my day to day pasta tends to be a rice pasta, I certainly have bought and used this brand before.

The taste and texture were nearly the same, IMO, as Dakota Growers. It kept great firmness and tasted as I would expect. What pushed this to 2nd place was the shape. This elbow macaroni has a slightly different shape than what I would expect from a macaroni. I don’t think it makes it any less of a macaroni, but I have an idea in my brain on what a macaroni in mac and cheese should taste like, and this is not quite there.

It was close, but the winner is Dakota Growers. It had a good pasta flavor and firmness. The shape is exactly what I would expect from a macaroni. This is a great pasta.

Well, for the rest of this series, I expect to use Dakota Growers macaroni pasta. No, no… I am not getting paid for this post. I simply wanted to get a little nerdy about macaroni. And I might use each of the brands listed above at some point in the future, depending what is on sale. Today, though, Dakota Growers wins supreme! 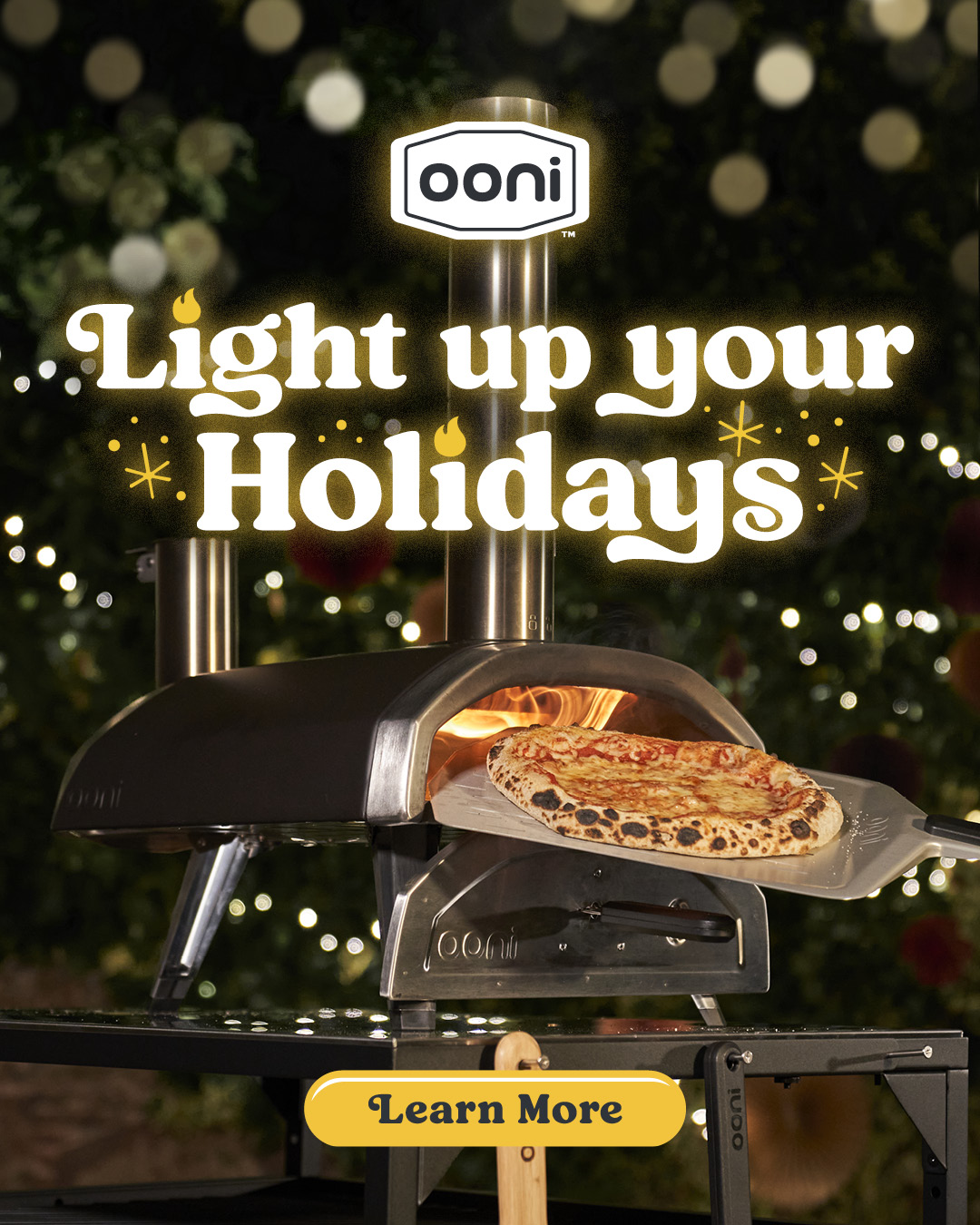