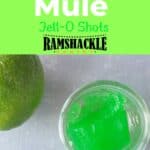 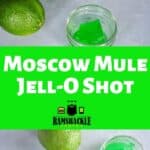 Such a fun way to enjoy the flavors of the classic Moscow Mule. These Moscow Mule Jell-O Shots are a great party favor, picnic treat, or just great for a neat adult snack. 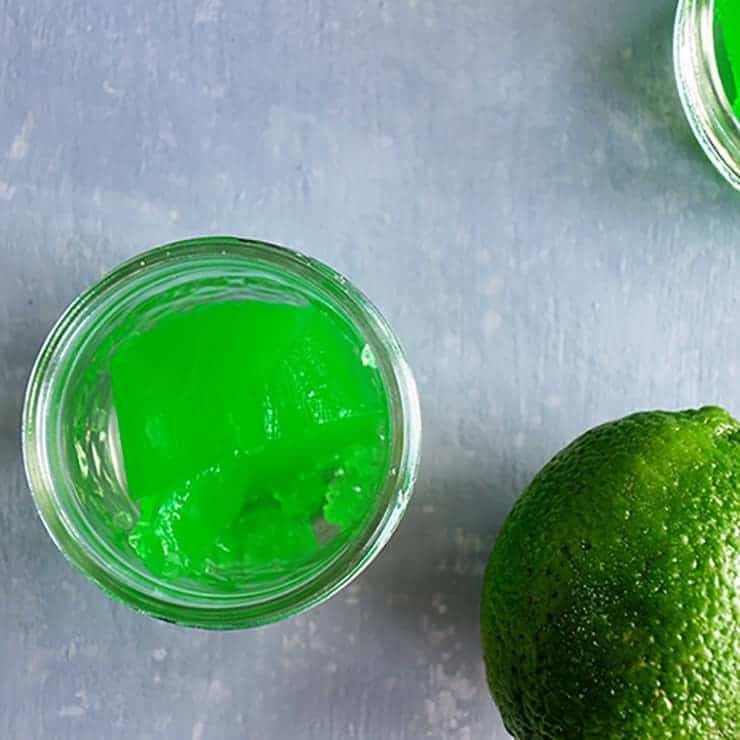 How many of you have ever had Jell-O shots? I can tell you that these are cool little hard booze treats to have on hand and share with your adult friends for tailgating or other group events! What better way to honor a drink than to make Jell-O shots out of them, right? Ok, I might be pushing the boundaries of what ‘honoring’ might mean, but I did want to try and do something a bit different for our Moscow Mule series. I thought that the flavors of a Moscow Mule would be fun as a Jell-O shot. So, today, we are making Moscow Mule Jell-O Shots. 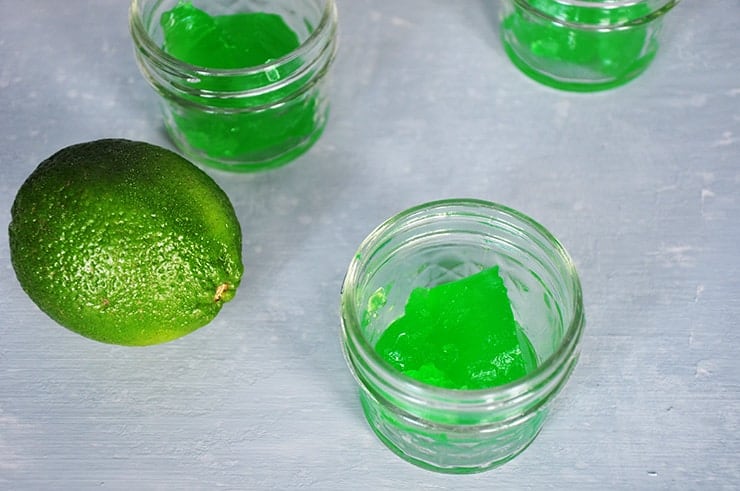 Most of the flavors that we are talking about in a Moscow Mule cocktail are already fairly common in Jell-O shots, but I thought I would just kick it up a notch and make it a full blown recipe. I mean, lime is a very common Jell-O favor, right? Using vodka to make Jell-O shots? Also common. What is missing? That zing of ginger.

So, by using lime Jell-O, vodka, and some ginger, we are sprucing up your typical Jell-O shots to be Moscow Mule Jell-O Shots. It is a beautiful thing, right?

Jell-O shots are fun for parties and group events. This twist on the classic Moscow Mule can add a little pizazz to your party drinks!