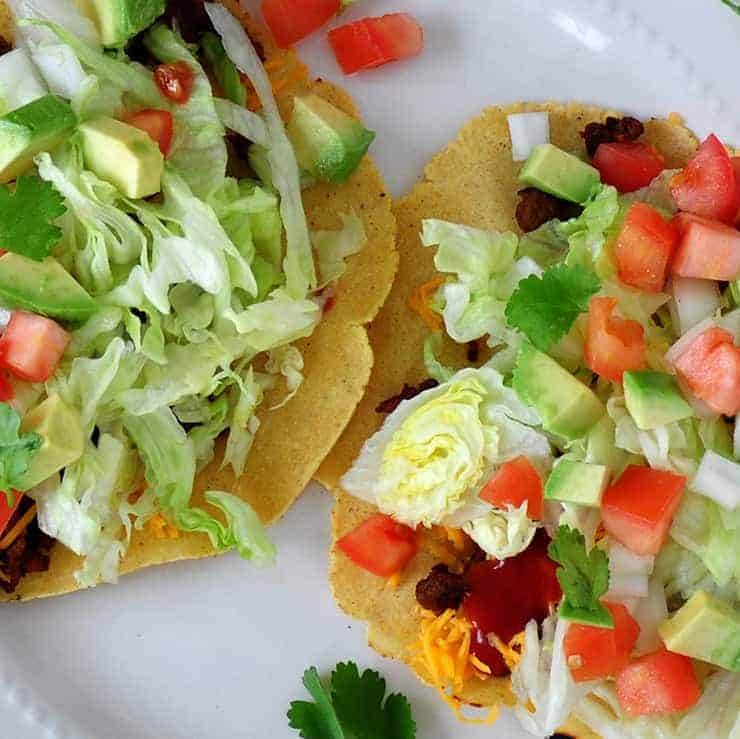 Today we are starting another series and I am super excited about TACOS! I mean, who doesn’t like tacos? Tacos are awesome and there are so many ways to enjoy them. They certainly are a food item that has a long history in North America and definitely worthy of diving into. So hang around for a while, as we are going to be sharing taco recipes, talking taco history, and trying to find the spirit of the taco. Maybe I will find that the taco is my spirit animal?

Way back in the beginning, we did a series on Enchiladas, so I have a bit of a head start on some of the recipes. That was a fun one and I am guessing we might make a few of those recipes again. I really enjoyed researching the history of that topic and I think it might even become more interesting with the taco.

Yes, enchiladas have American history, but I think tacos really have a special place in America. Even though our typical taco may not match what people were eating in Mexico hundreds of years ago, we have adopted the taco and maybe made it our own in some respects. Hispanic culture is definitely part of American culture and the history of Mexican Americans is an important part of many people’s lives and an important part of America.

I really look forward to touching on this a bit more and maybe getting to know this part of America a bit better.

My History With Tacos

Not gonna lie and maybe it isn’t authentic, but I don’t care. I love both Taco Bell and Taco John’s. Most of you know Taco Bell, I am sure, but Taco John’s is a midwest thing. It is fast food and it is some awesome fast food. Now, I don’t eat at either very often, but I do allow myself to indulge on occasion and eat up 5 billion calories of Americanized Fast Food Mexican. YUM!

So, yeah… that is my history with tacos. I have been to Mexico and Central America a few times, so I like to think that I have had a few authentic experiences. Also, I spent several years in California, which has some great Mexican food and have spent lot’s of time in San Diego. I still have my place. Oh, yum. Right down in Pacific Beach. It is so tasty.

I am also always down with trying out some fish tacos, but I don’t think we are going to be touching those in this series.

Anyways, I am super pumped to get going on this series and start learning about and making some awesome tacos! Stay tuned over the next few weeks as we roll out some history and recipes! 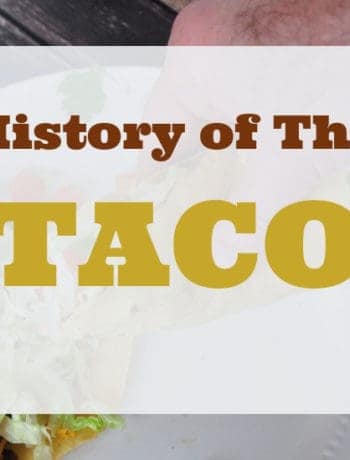 History of the Taco

Mexican Food Side Dish Round up